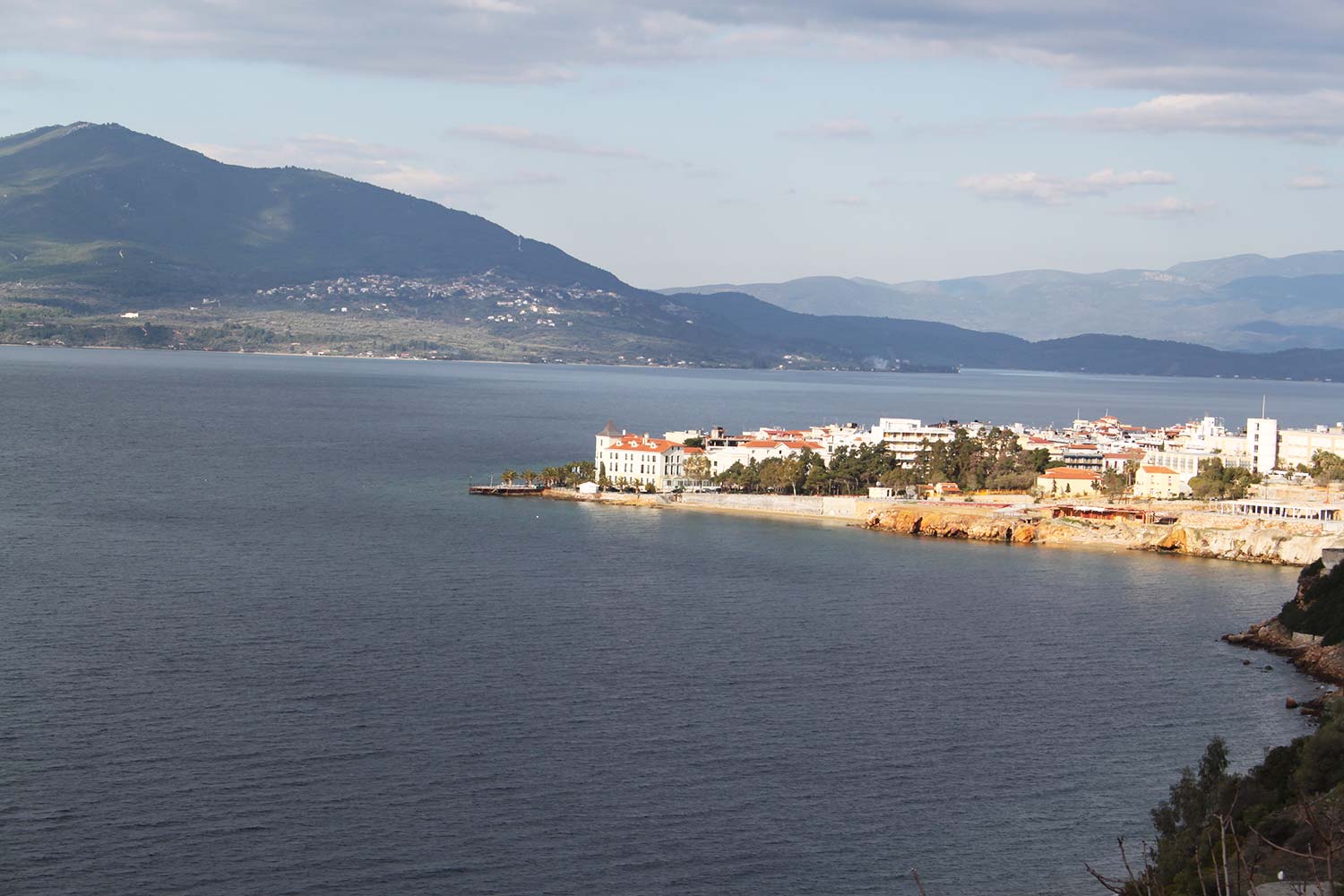 Beaches • Agia Anna on the side of the Aegean see, with its golden sand of 7 km • Gialtra and Gregolimano sandy beaches • Coastline from Lake village until Ilia village feature secluded pebble beaches • Agios Nikolaos beach stretches almost two kilometers from the town of Edipsos to Riviera location • Edipsos beach includes thermal hot springs flow freely to the clear blue sea of the Evian Gulf. • The beaches of Orei, Kanatadika, Pirgos and Pefki form additional proposals for swimming enthusiasts Monasteries • The monastery of St David (Aghios David) founded in 1500 is where the relics of the Saint are kept • The Monastery of St. George (Aghios Georgios) was built upon a temple of Apollo and includes many relics. • The Monastery of St. Nicholas Galitaki (Aghios Nikolaos Galitakis) is a Byzantine nunnery near Lake village and was built upon an ancient temple of Poseidon. • In St. John the Russian, (Aghiso Ioanis Rosos) at Prokopi is where the relics of the Saint are kept Museums-Sightseeing • The Historical and Folklore Museum of Limni traditional village is the most beautiful folklore Museum of Evia Island, with archaeological collection from the Classical, Hellenistic and Roman period. It also features coin collection. • The Folklore Museum of Aghios village, present traditions and customs of Northern Evia. • Fossils Museum and Kerasia petrified forest • Drimonas waterfalls are located in an area of exceptional natural beauty, surrounded by a forest of fir and black pine. • Kirea Platanodasos with plane trees • Scenic Limni village with stone made pedestrian streets, the harbor, waterfront cafes and restaurants, represent a traditional settlement. • The Frankish tower at Rovies was built in 1256. • Lichadonisia cluster consist of 15 volcanic islands overgrown with olive trees. The largest is called Magnolia and has an organized beach with white sand. A wreck dated from 1943 lies near one of these islands at a depth of 10 meters. Edipsos and thermal baths • Edipsos town features more than eighty individual natural springs with hot water ranging from 40 to 80 degrees, which are among the richest component sources of in Greece and the Balkans. They include good portions of salt and minerals. • Interesting Archaeological Collection is exposed at EOT (Greek National Tourism Organization) lobby area in Edipsos. • St Anargiroi (Aghioi Anargiroi) spa establishments, conforms a neoclassical architecture jewel. It is a building designed from Ernst Tsiller. • Silas Cave is one of the best preserved finds from the Roman period and is located behind EOT spa establishments. 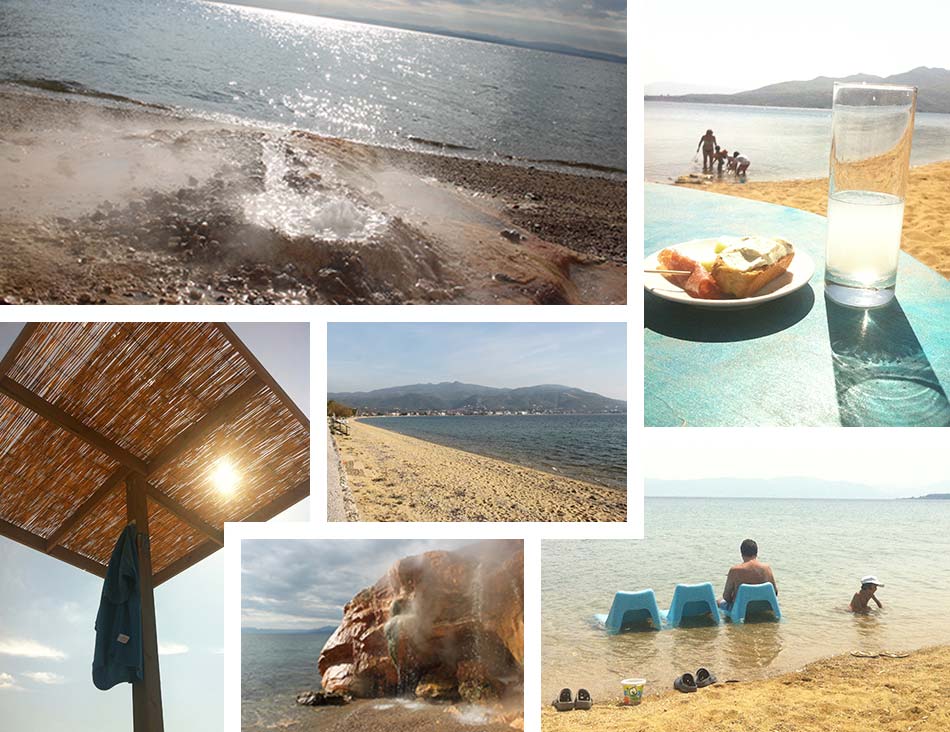